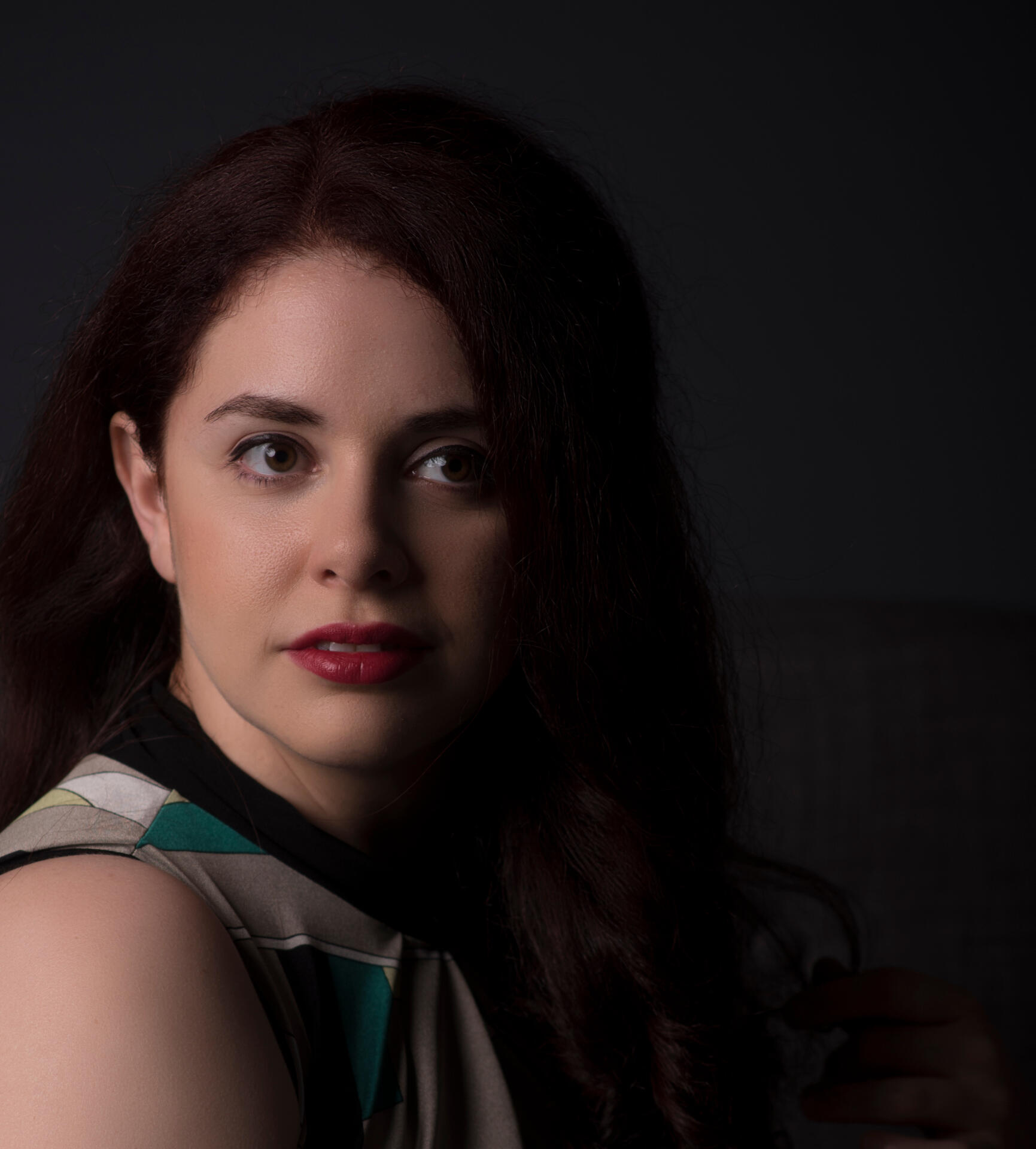 Psamathes is a singer and songwriter based in Rome, Italy. Her wide range (G#2-G6) and vocal versatility, combined with a unique voice colour, allow her to record in a variety of styles and genres. She is known for being able to switch from powerful high belting to soaring operatic vocals, from soft, intimate interpretations to atmospheric folk chanting and even heavy metal growls, all while singing in more languages than she can count - even made-up ones!

Her vocals can be heard in Original Videogame Soundtracks such as the one for the upcoming Cyberpunk turn based rhythm RPG "Keylocker" and on the one for The Pathless, composed by Austin Wintory. Her vocal versatility has been harnessed for Kontakt Libraries such as OMEN by Silence + Other Sounds.

Psamathes also arranges vocals for solos and choirs, and writes lyrics in different languages (English, Italian, Latin, conlangs). She often records entire 4-part choirs on her own, thanks to her command of range and tone. She has over 10 years of training and experience performing with choirs, as a solo act, and with bands, and she is a light lyric soprano who trained with, among others, renowned soprano Marinella Meli. Her own original songwriting is as varied as her singing, drawing influences from dark folk, orchestral, electronic, and heavy music, with lyrics in a phonetics-based conlang she created that delve into human emotions beyond words. This helped her become a finalist in the 2021 Music Cosmos Composer Competition.

Active member of the videogame music community, from Pixel Mixers to OCRemix, as well as former Executive Producer for GameGrooves Music she regularly contributes to tribute albums and singles, while working on arrangements for her YouTube channel, independent releases, and as a session singer.

Get in touch via email for commissions! 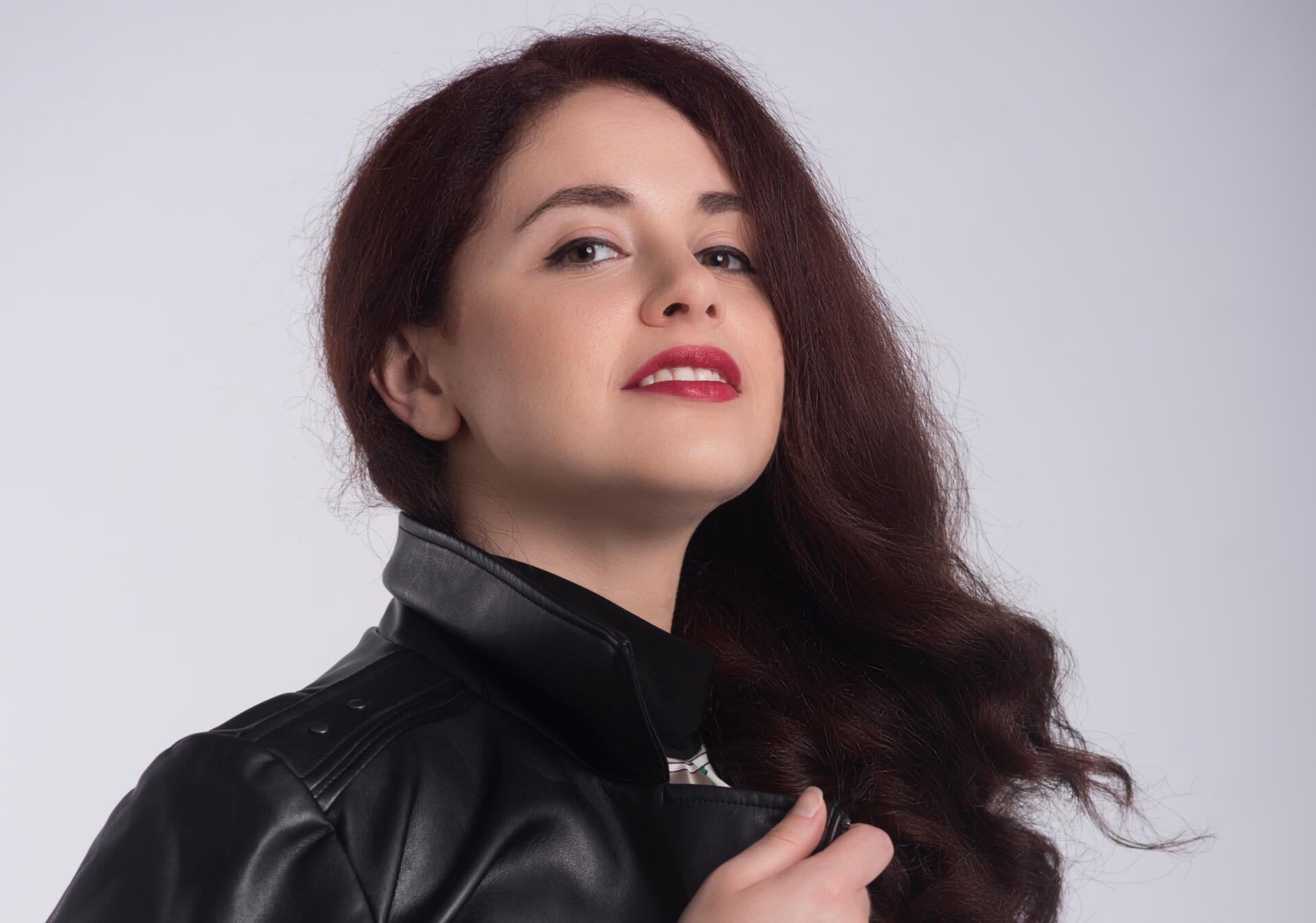 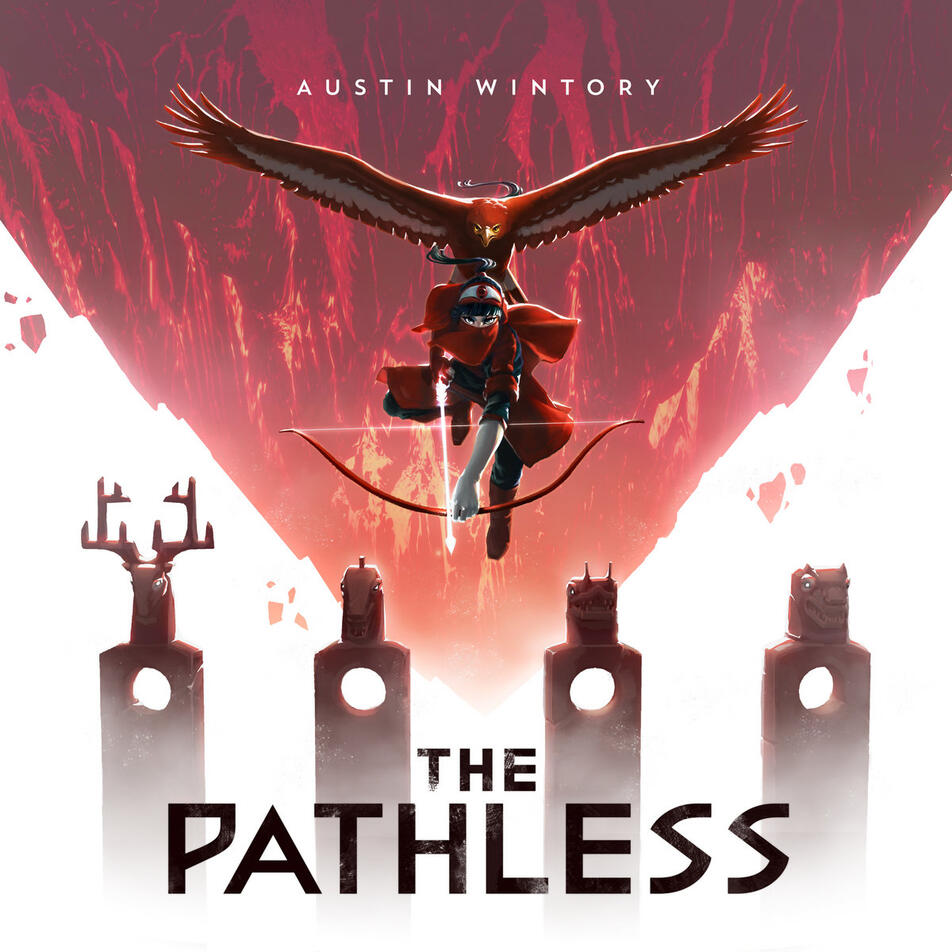 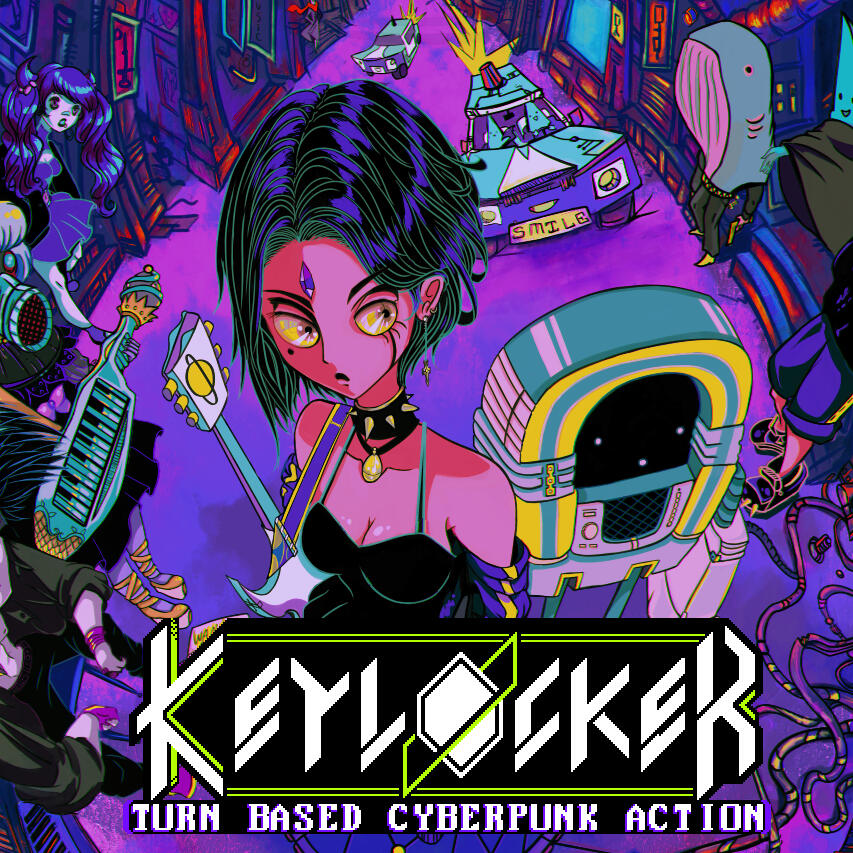 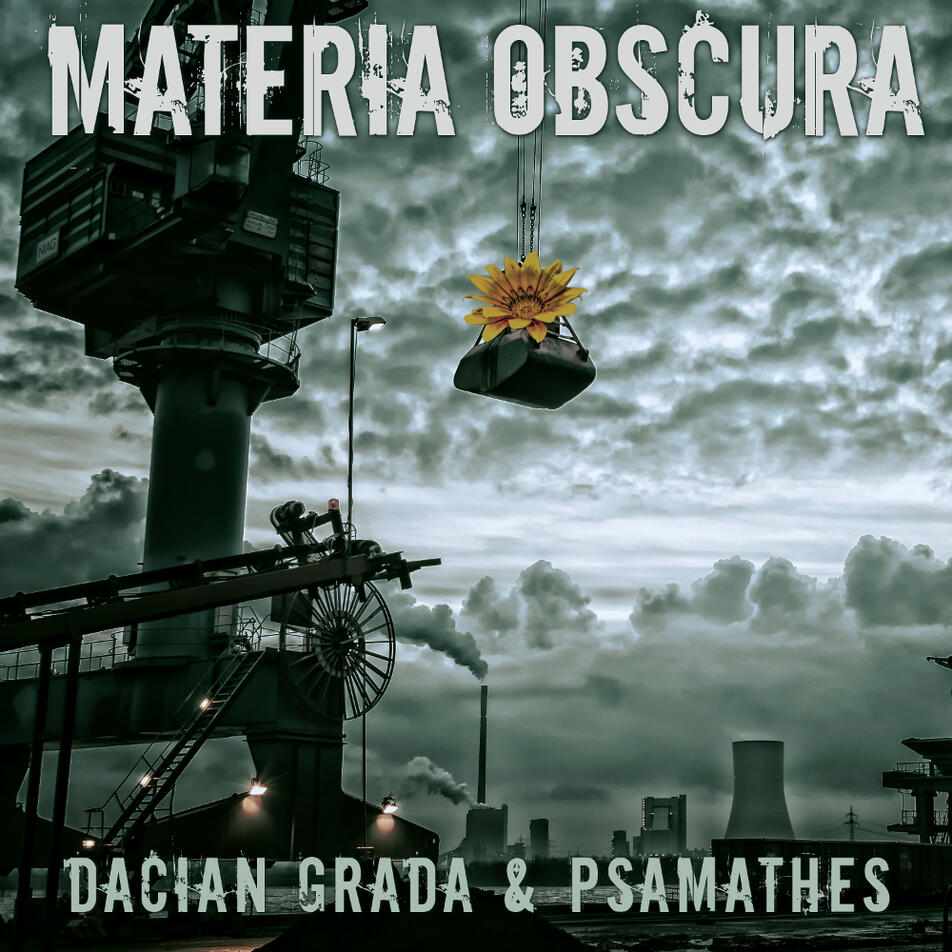 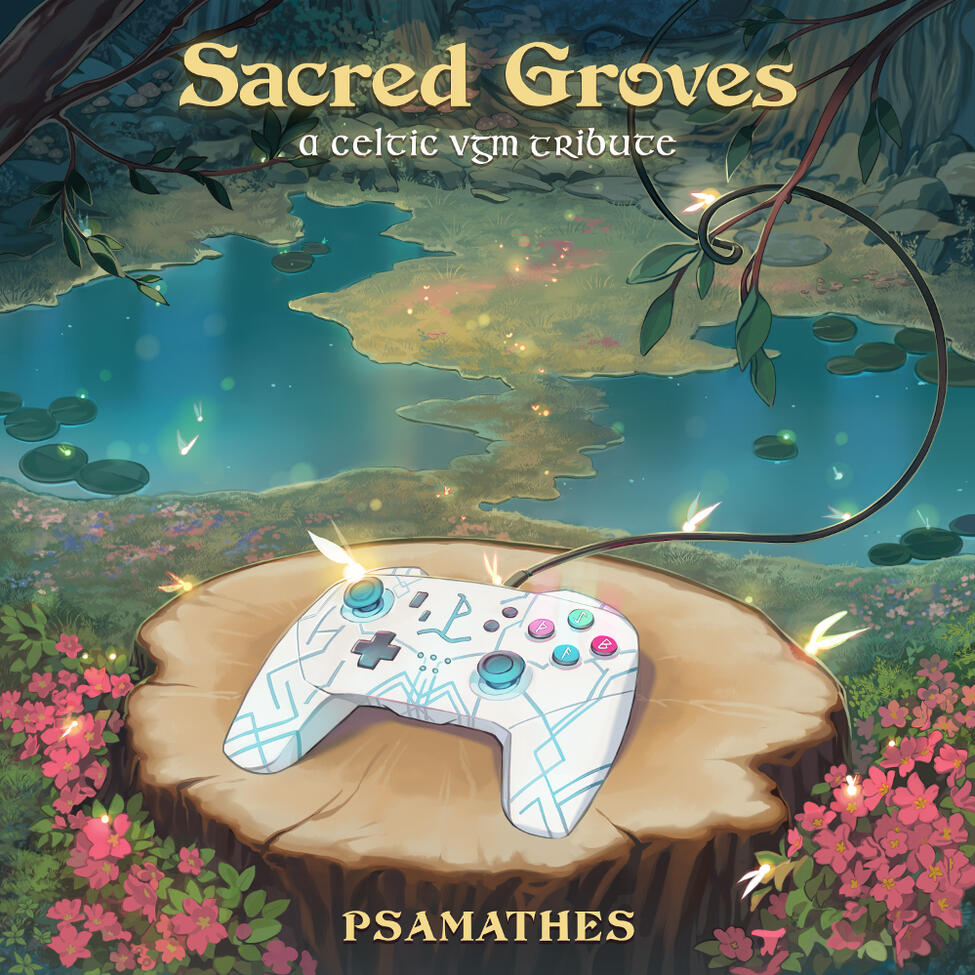 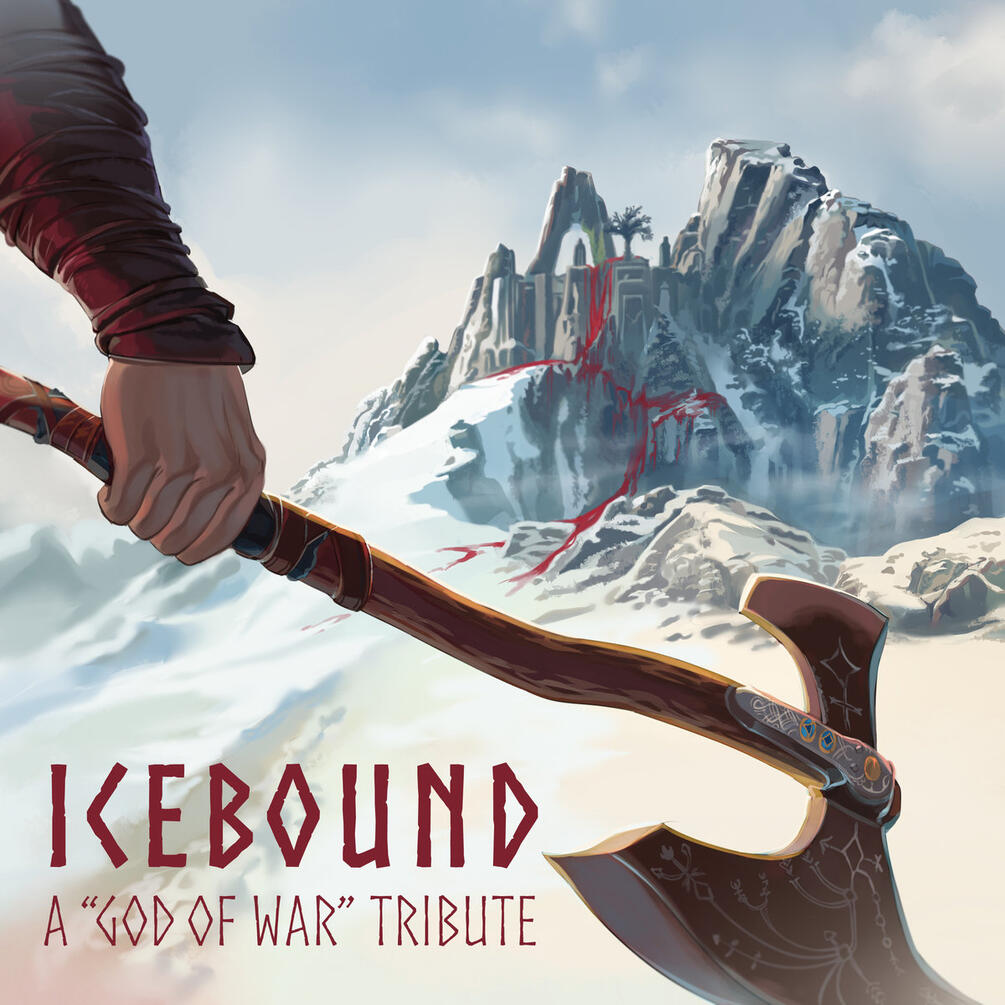 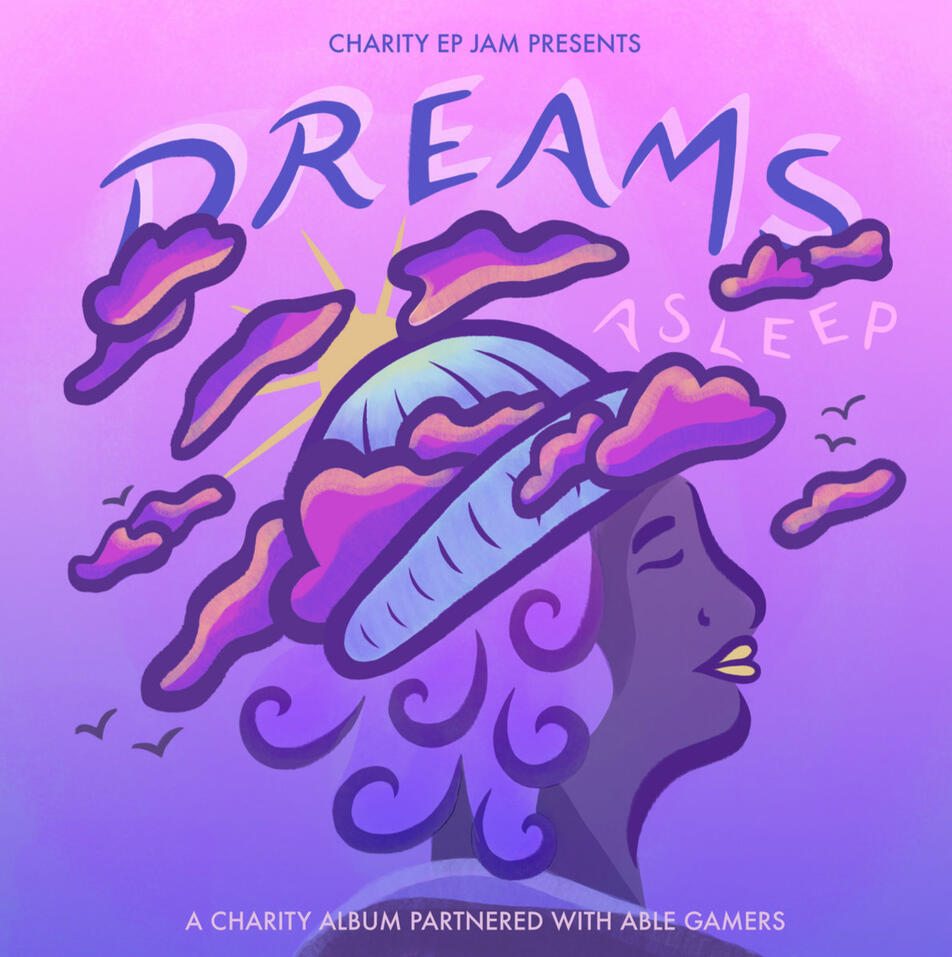 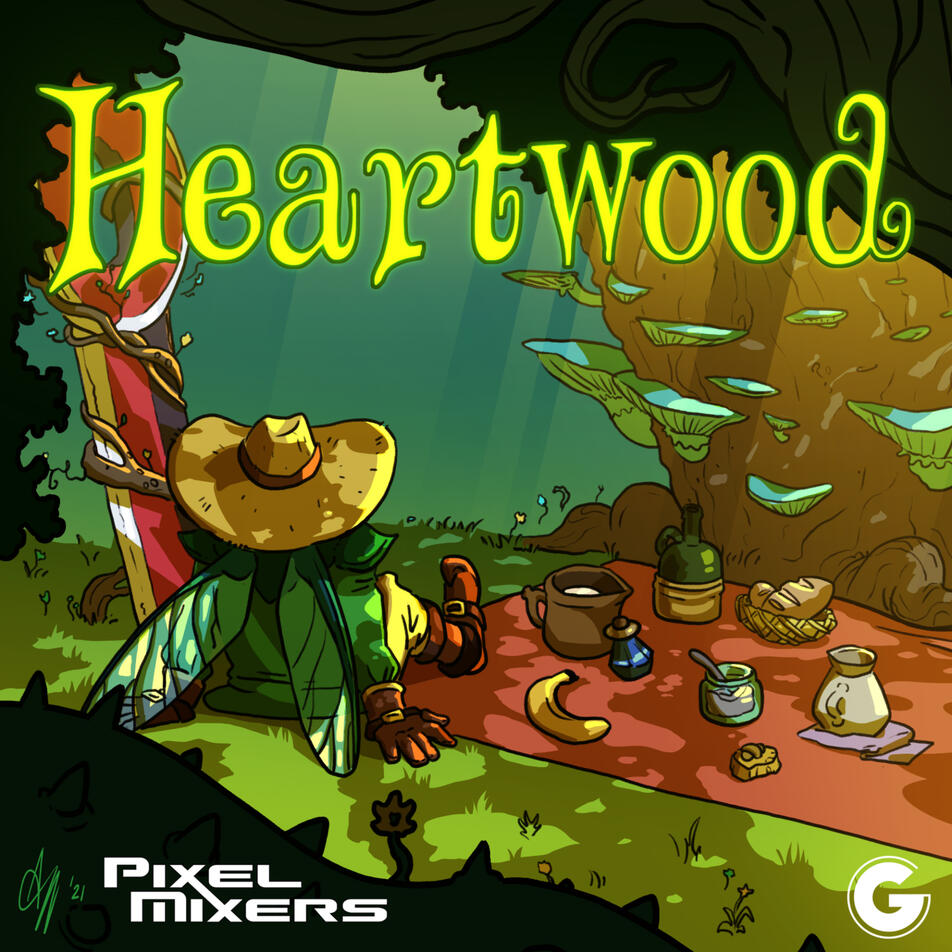 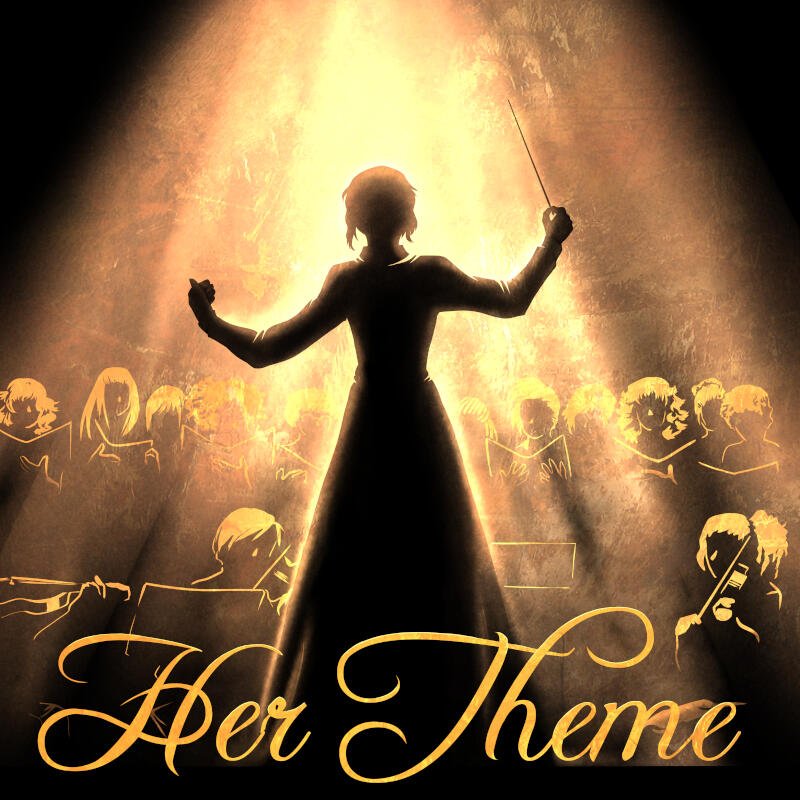 Other Original Tracks: multi-genre collaborations where I contributed vocals and often also lyrics and vocal arrangement. 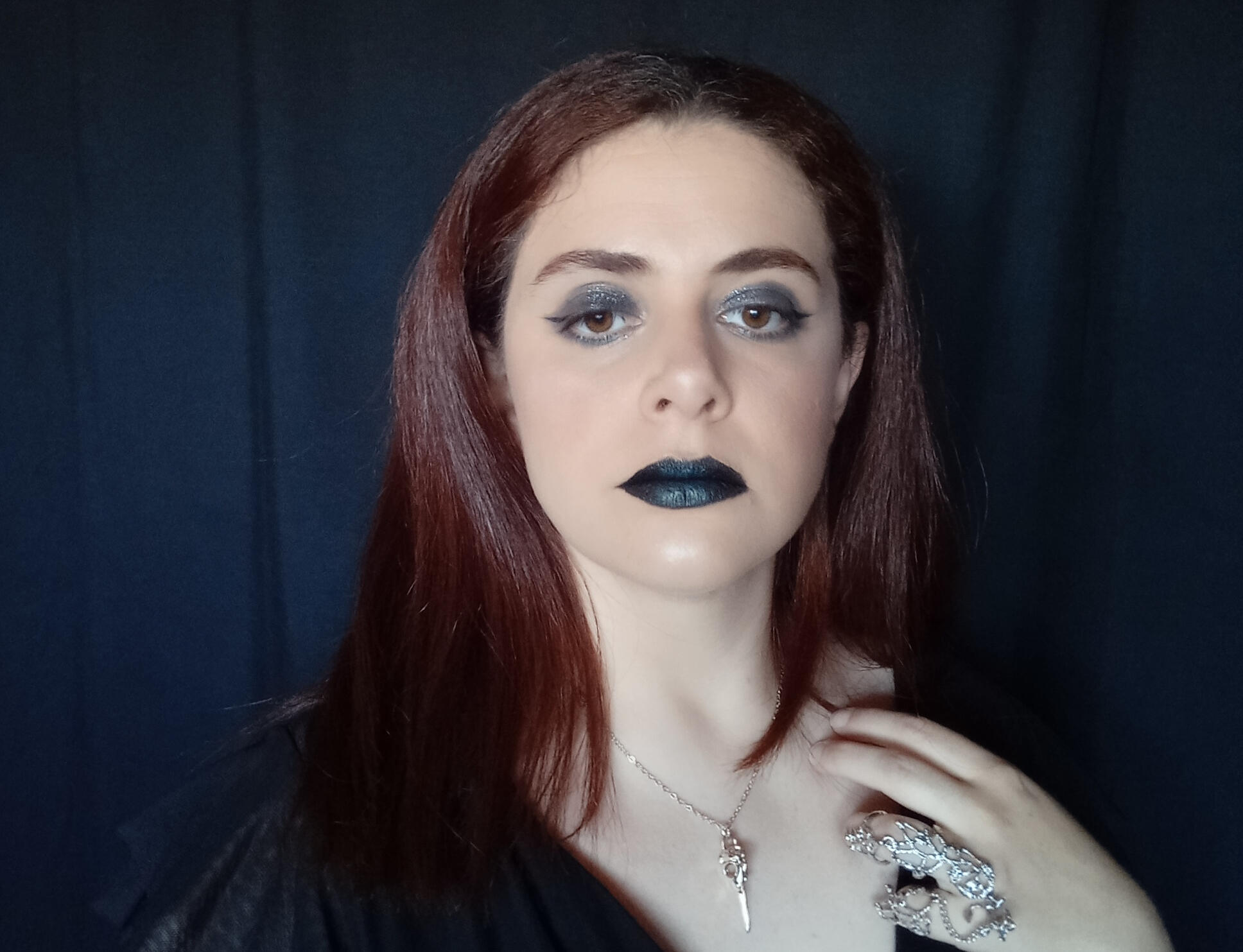 I provide remote vocal recording services (solo, backing vocals, one-woman choir) for flexible rates and quick turnaround deadlines. All projects shown in my MAIN SINGING REEL and at the top of this page were recorded in my home studio, as well as my soundtrack and Kontakt library contributions. My vocals are power tool able to cover a wide range of notes, techniques, and emotions. This is useful to make individual songs expressive, and especially to provide bigger projects with a reliable singer that can take care of different aspects of the vocal soundscape.

i.e. Need an ethereal and a low, powerful voice? I can sing both, and you don't have to reintroduce me to the project all over again. Here's a few more details about my experience, and you're always welcome to contact me for any other questions!

I’m a professionally trained singer with over 10 years of vocal training and experience between stage and studio. Dedicating all this time to my voice helped me expand my range from G#2 to G6 (with C4 as middle C), and to learn how to use each note within my range in the most creative and versatile ways.I trained under professional opera & modern singing teachers in Italy, and with international vocal coach Freya Casey. I still practice with a trusted voice teacher, which means my voice is constantly improving and kept in top shape.I have experience recording remotely on my own and also during live sessions using Zoom (or Discord and similar services) and other specific, dedicated plugins (Audiomovers).I make music both as a solo artist and a session singer, and as such I can work independently, or closely follow the instructions and requests of my collaborators. I have sang for dozens of different collaborators from all over the world over the years!I can sing in English, Italian, Japanese, Latin, Icelandic, Ancient Norse, Swedish, German, French, Spanish, Hebrew, Russian (etc!), and several made-up languages.As a one-woman choir, I can recreate an entire 3 or 4 part choir with my voice alone. It can be an epic or an ethereal choir, a powerful viking chant or a soft whisper. In all of these cases, I know how to record my voice in order to achieve what sounds like several different singers performing together, instead of one voice copy-pasted over and over.

I own a Tagelharpa, a traditional Scandinavian folk instrument, manufactured by a folk instruments creator. Its sound is unique and ancestral, and works well in many contexts such as folk, orchestral, but also horror music.

My instrument is made of spruce and maple wood, and has three horse hair strings. Despite the limited number of strings, it can be tuned in a number of ways, making it quite adaptable. Feel free to get in touch through the contact form for any questions if you would like me to help you implement this wonderful instrument in one of your projects!

I can write lyrics in English, Italian, Latin (great for epic choirs!), and constructed languages. Having studied Latin and Ancient Greek for 5 years starting from high school, as part of a Humanities-oriented program, I have a great understanding of languages, but also of literature, poetry, and history.

I later obtained a Bachelor and a Master's Degree in the fields of Languages and Humanities, with majors in English and Japanese. This is greatly helpful to deeply understand lyrics when I sing, but also to write lyrics that are linguistically correct and emotionally engaging. This knowledge became very helpful when I started creating my own constructed languages as well.

As a professional singer myself, I have tons of experience with writing singable and fun melodies that work well with the music and make the vocals shine. My wide range ensures that I know how to keep things creative both for high and low notes in order to elevate the meaning of the lyrics.

I usually provide this service together with my remote vocal recordings.

While I don't offer full live or remote vocal coaching lessons at this time, I do offer feedback sessions for singers who wish to work on a specific song to improve their performance or tackle a difficult passage (a high note, a challenging phrase, a long note...). Get in touch through the contact form for details and availability. 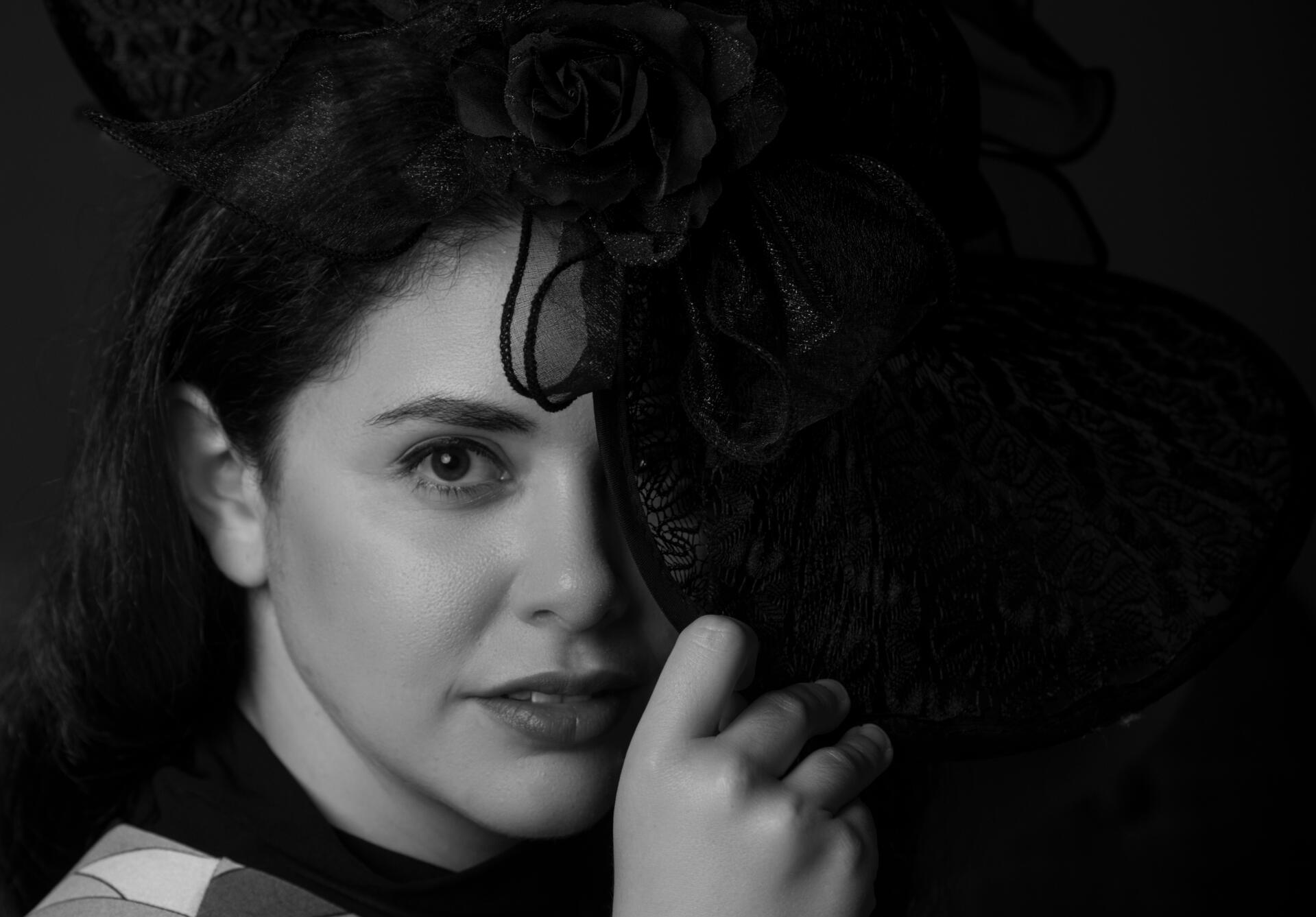 You can easily get in touch with me about anything from remote recording work to interviews via email using the form below: 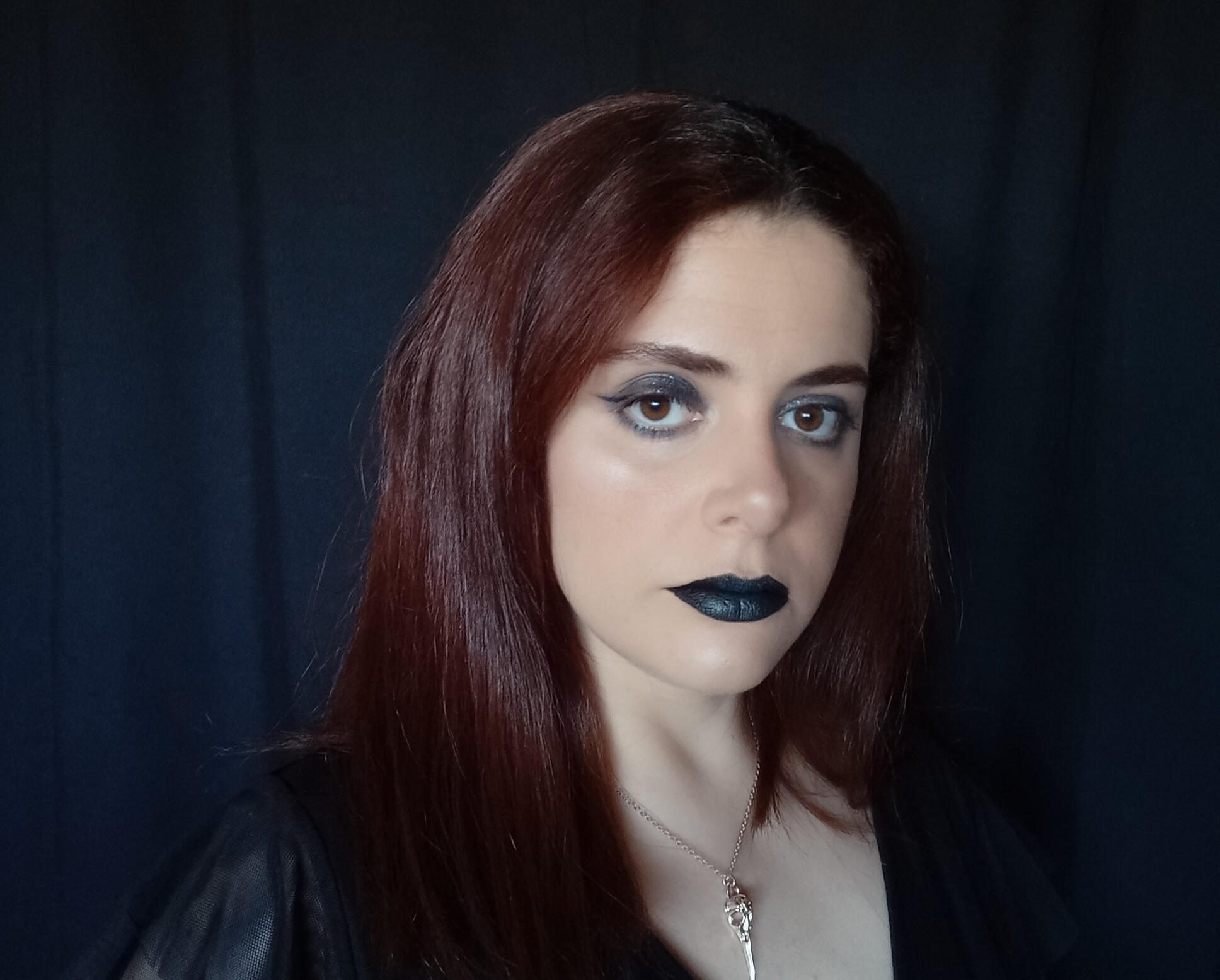 If you would like to discuss an interview, or any other type of press feature, feel free to reach out via e-mail or Twitter DM (linked below)!